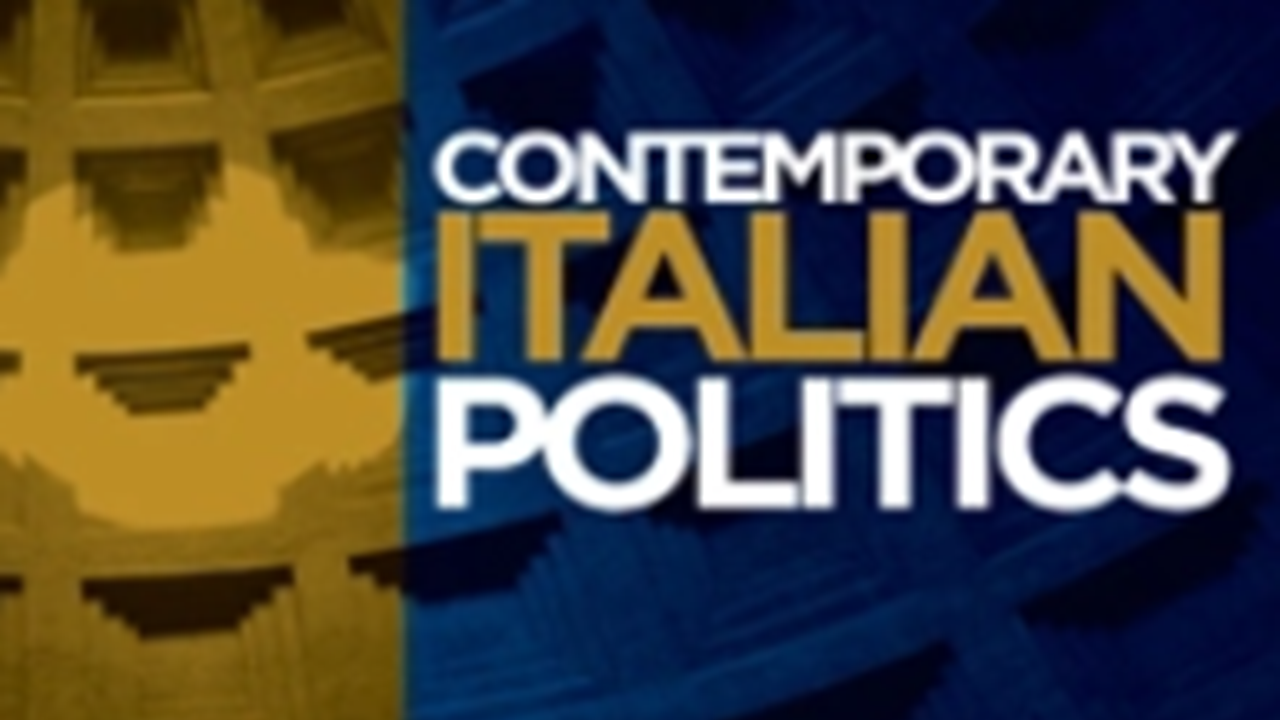 Comparative studies of partisanship lack a comparable transatlantic measure. In the U.S. the traditional ANES measure is used, while in European multi-party systems a party-closeness measure is mostly used. A recent contribution proposed PTV (propensity-to-vote) gap as a potential solution to this issue, showing that the gap in PTV scores between the best- and the second best-placed party has desirable properties in the American case. In this article we test the same measure on the multi-party case of Italy, using panel data from the CISE 2012–2013 Electoral Panel.The case is particularly relevant, given the turbulence experienced by the Italian party system at the time, with the emergence of important new parties. This makes this period a crucial test for performing a validation of party identification measures. Comparing the new measure with the traditional party-closeness measure, we show that: a) both measures are more stable than vote choice, in line with party identification theory, and contrary to previous research on other European multi-party systems; b) the two measures are virtually equivalent in terms of over-time stability. As a second comparative validation, we investigate the mutual effects relating partisanship and vote over time. Results show superiority for the PTV-gap measure, which has similar predictive power on vote choice, but in turn is predicted by it to a statistically inferior extent. As a result, we conclude that our validation of the PTV-gap measure– already successfully tested in the U.S. context – qualifies it as a productive tool for comparative research on partisanship.