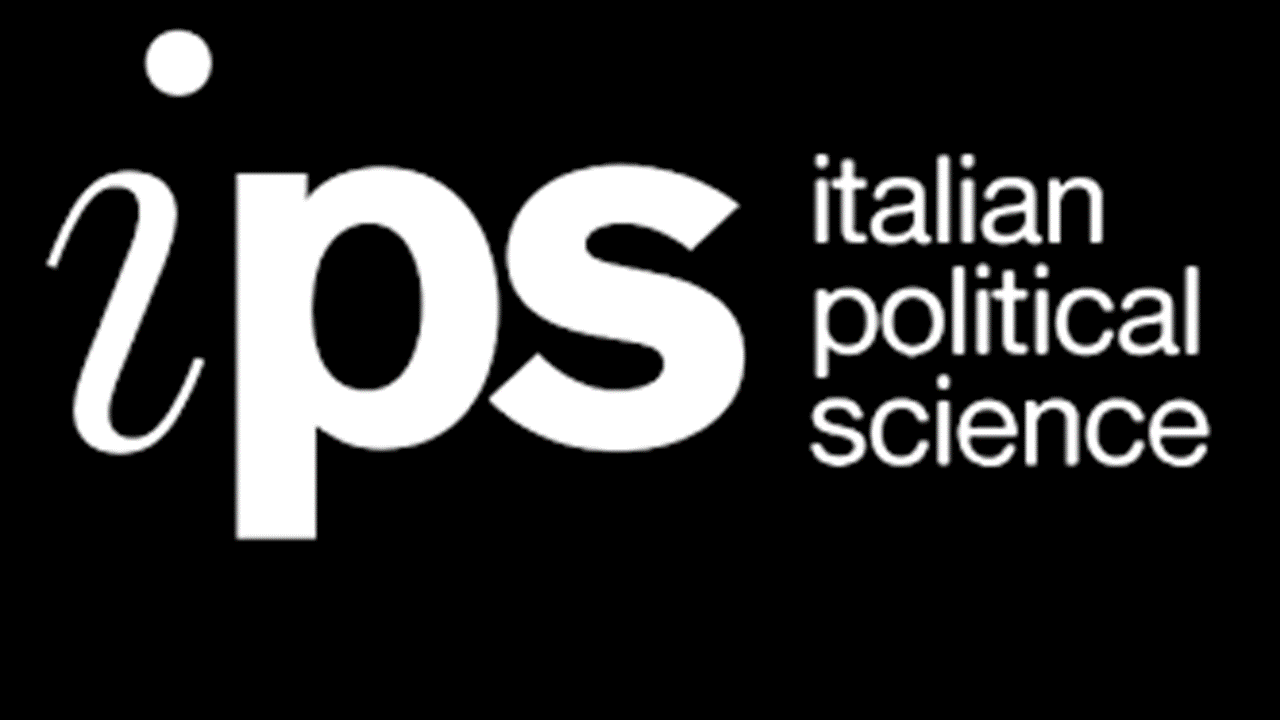 The results of the 2018 general election were shocking. Although the main competitors were the same as in 2013 (the centre-right coalition, the centre-left coalition, and the Movimento 5 Stelle), great uncertainty sur-rounded the electoral outcome because of the application of a new electoral system, and polls data indicating the competitiveness of the multiple political formations and the high number of undecided voters. For the first time in Western European history, a successful debutant managed not to lose votes in the subsequent election. In 2013 the Movimento 5 Stelle had actually been the most successful debutant in Western Europe since 1945, and it gained over 7 percentage points, coming close to one third of the votes. At the same time, the Lega (Nord) achieved the best result in its history, with 17.3% of the national votes. Thus, these two challenger parties com-bined received over 50% of votes, while the two mainstream parties, national wings of the major European Parliament party families, both hit their historical lows, together winning less than a third of the votes. The election resulted in a hung Parliament. The centre-right coalition was first, but with far from a majority of seats.The Movimento 5 Stelle was the most voted party, finishing second, but close to the centre-right. The centre-left was outdistanced. In this article we describe and discuss the 2018 electoral results and their strange, largely unex-pected outcome. More specifically, we look at voter turnout and the results of the vote, both at the overall national level and with a geographical breakdown, comparing and contrasting them with Italian electoral history and the 2013 results in particular. Finally, we conclude by analysing survey data and vote shifts between 2013 and 2018 to assess the electoral dynamics behind the results.