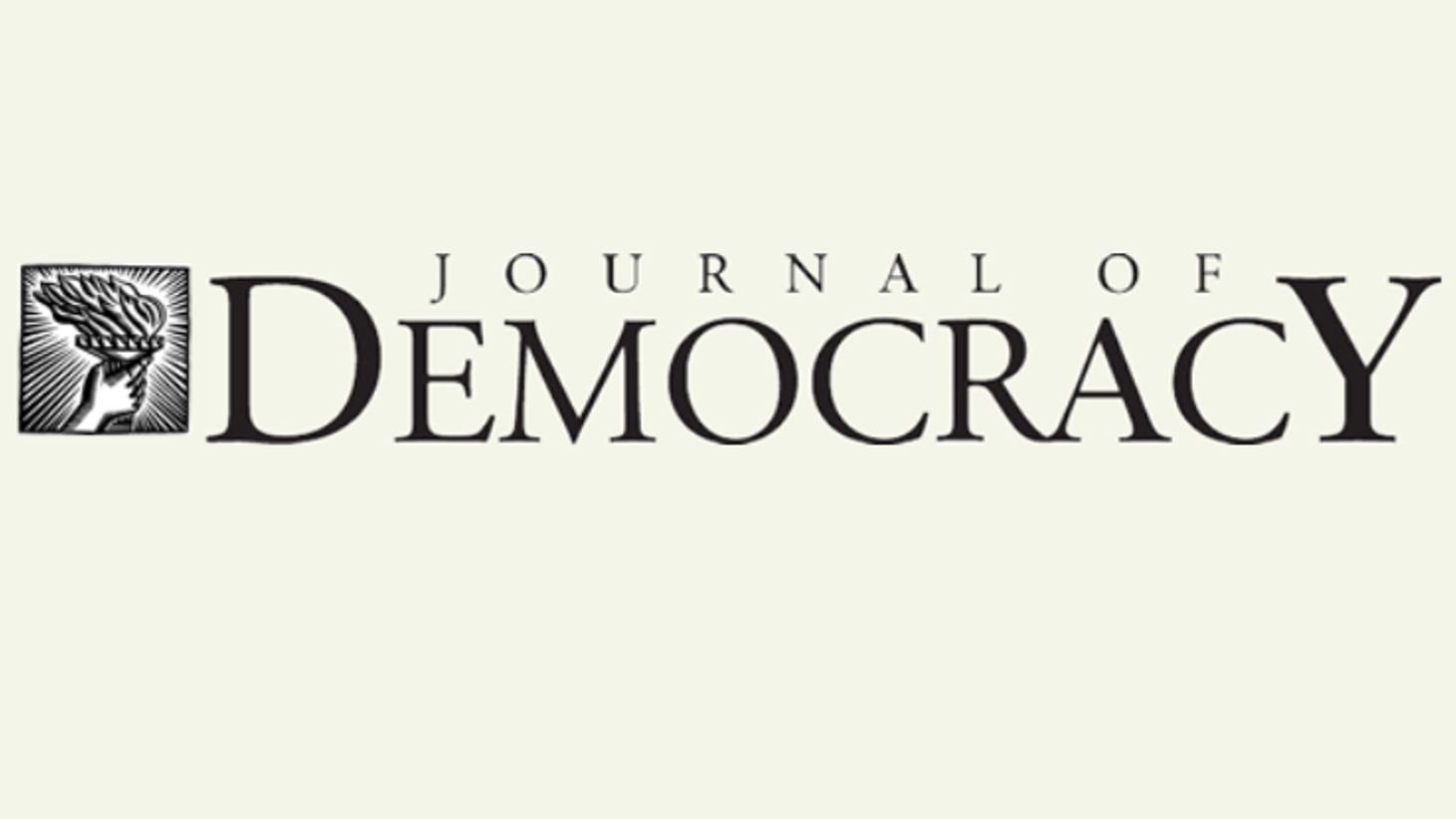 Italy’s March 2018 election saw two populist parties, the Five Star Movement (M5S) and Lega (formerly the Northern League), win a combined majority of votes and parliamentary seats, and these unique parties have joined forces to form a government. M5S is an internet-driven movement with the utopian mission of implementing direct democracy, while Lega is a onetime regionalist party that has replaced its former goal of secession for northern Italy with appeals to nationalism and the defense of Italian sovereignty. Having decided to step off the deficit-cutting path that Italy’s previous governments had agreed to follow, these two parties are now on a collision course with the European Union. The outcome of this conflict will determine the future direction of Italian politics. This article explains the nature of these two parties and the reasons behind their success.