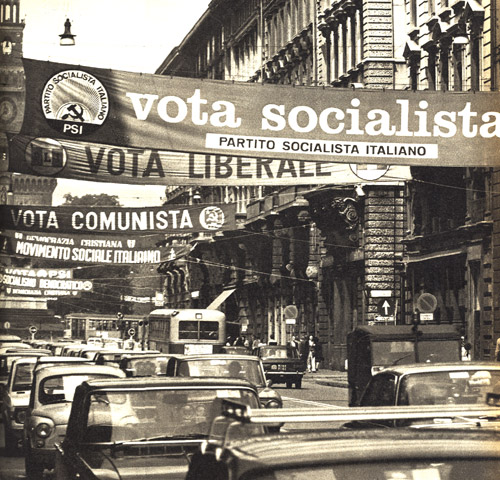 Since 2013, the Italian party system has been in turmoil as the old bipolar structure has been swept away by the emergence of new competitors and skyrocketing voter volatility. Instead of being characterized by stabilization, the 2018 general election continued to show turmoil, with a substantial shift in the balance of power among parties and electoral poles. This article tests the hypothesis that since 2013 Italy has been experiencing a process of party systemde-institutionalization, meaning a context in which the interactions of inter-party competition remain unstable and unpredictable over time. To do so, it analyses the patterns of stability and predictability in the three arenas (electoral, parliamentary and governmental) where inter-party competition can be detected, adopting a twofold comparative perspective: a diachronic perspective comparing the 2013–2018 period with the previous Italian republican era; a cross-national perspective (using an original dataset covering 372 elections and legislatures, and 670 governments) comparing Italy since the War with the corresponding period in nineteen other Western European countries. The article paints a rather clear picture: in the period following the 2013 elections the Italian party system is de-institutionalized like very few others in Western Europe’s post-1945 history.