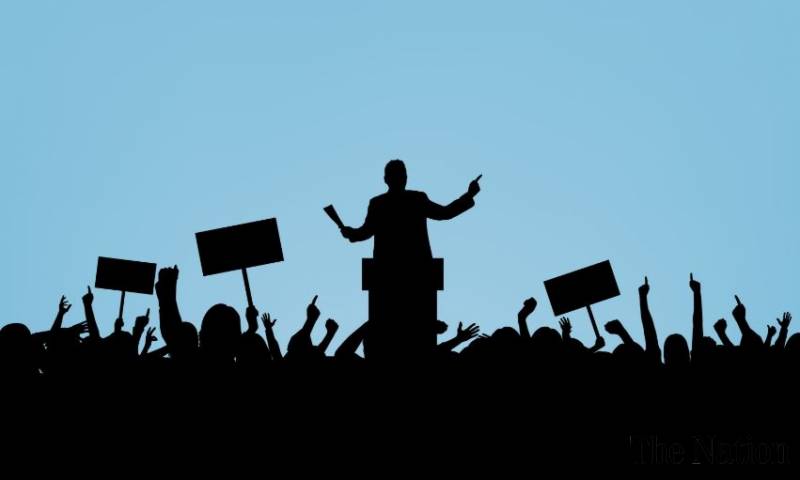 This paper examines the responsiveness of populist parties to the salience of issues amongst the public focusing on a large number of issues on which parties campaign during elections. The paper investigates both left- and right-wing populist parties comparatively in three countries, namely Austria, Germany and Italy. We find that while populist parties carry out an important responsiveness function, they are only slightly more responsive than their mainstream counterparts on the issues they own. The results of this paper have important implications for our understanding of political representation and the future of the populist appeal.