Bulgaria: Neither a Protest, nor a European Vote | CISE
Chiudi 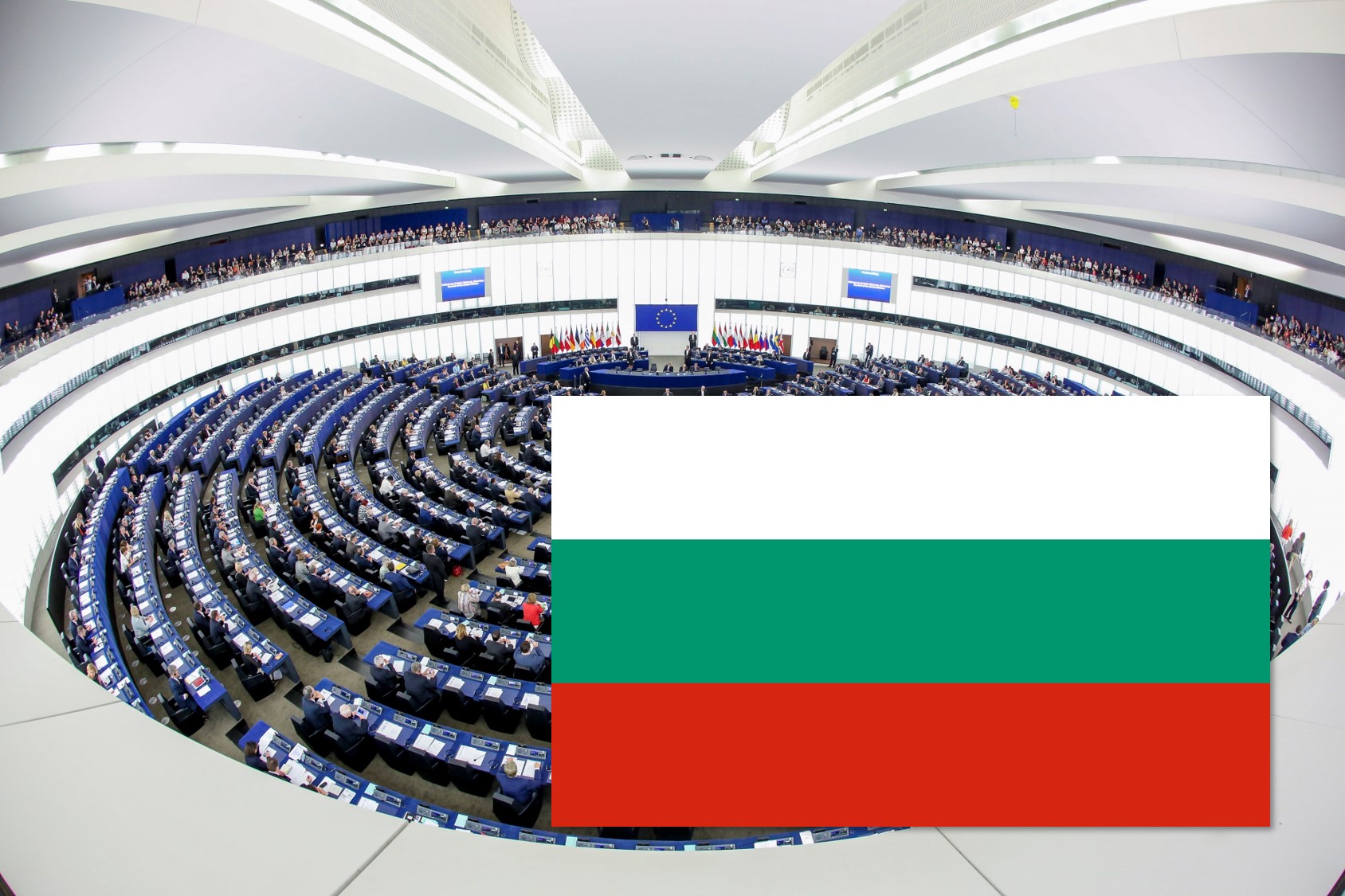 Over six million voters were eligible to select 17 members of the European Parliament (EP) in Bulgaria under a proportional representation system with preferential voting in a single nation-wide constituency.[1] 318 candidates were nominated by thirteen political parties, eight coalitions and six initiative committees.[2] Voting in the EP elections is mandatory in Bulgaria, but there is no penalty for not turning out to vote. Furthermore, voting can take place only in person in polling districts and there is no postal voting. These voting arrangements, combined with the lack of any new political formations to mobilize habitual non-voters and the date of the elections falling on a third day of a long weekend, predisposed to low electoral turnout.[3]

The winner of the European elections in Bulgaria was unpredictable. A week before the elections, one fourth of the voters were undecided.[4] The main governing political party Citizens for European Development of Bulgaria (GERB) in coalition with the United Democratic Forces (SDS) polled at 30%. So did the Bulgarian Socialist Party (BSP), the biggest opposition party and a successor of the ex-communist party. A distant third but sure to obtain EP representation (polling at about 11%) was the long-standing Movement for Rights and Freedoms (DPS), representing the ethnic Turkish minority in Bulgaria. A number of smaller parties and independent candidates each fought for single seats. Most likely to pass the 5.88% of the vote needed to obtain a seat were the “Democratic Bulgaria” coalition and the Internal Macedonian Revolutionary Organization (IMRO), a political party.[5]

Corruption scandals involving the government dominated the public debates in April and early May, leading to a drop in support for the governing GERB and a lead of two percentage points for BSP.[6] The so called “apartment-gate” scandal exploded when the media revealed high ranking government officials were revealed to have obtained luxurious apartments in the center of Sofia at unrealistically low prices. Public protests threatened the government’s survival and the main opposition party BSP demanded early national elections should it win the European elections.

Another outcome of the scandal was increased apathy among the electorate. The public got tired of the electoral political propaganda. While 51% of the voters viewed the European elections as important in April, only 38% did so a month later.[7] The expected turnout was revised from 42% in early May to 35% near the elections.[8]

Concerns about the protection of Bulgaria’s national interests in the EU also surfaced in the electoral campaigns. The top candidate of the governing party GERB and current Commissioner for the Digital Economy and Society Mariya Gabriel pledged her party will pursue ending the Cooperation and Verification Mechanism, a post EU accession monitoring of the progress of Bulgaria in fighting corruption and assuring the rule of law via an independent judiciary. Moreover, GERB positioned itself strongly against double food standards in Eastern Europe and the rest of the EU.[9]

The main opposition party BSP focused on attacking the government in the wake of the corruption scandals. It also criticized the government’s failure to secure the end of the Cooperation and Verification Mechanism. Furthermore, BSP emphasized problems of low income in Bulgaria and supported the introduction of some form of minimal wage across the EU.[10] The party strongly advocated ending the EU’s economic sanctions against Russia. Notably, BSP assumed conservative views by fervently opposing the Istanbul Convention on combating violence against women on the ground that it also entailed the protection of transsexual people.

As usual, the Movement for Rights and Freedoms (DPS) was expected to mobilize their supporters and gain a double-digit result in the election. It led a pro-EU campaign with emphasis on economic development to entice Bulgarian emigrants back to the country.

Next in line with chances of EP representation were the nationalist-patriotic parties. The forerunner was IMRO, which supported less EU bureaucracy and federalism, but not less European integration per se. It also advocated the end of the discriminatory EU monitoring of Bulgaria’s internal affairs and judiciary as well as scrapping the EU’s Mobility Package.[11] IMRO further campaigned against illegal immigration and double standards in the EU and promoted protectionist policies for Bulgarian industries.[12] The party’s rhetoric entailed strong sentiments against any political influence of Turkey over Bulgaria.

A final likely candidate to get a seat was the coalition Democratic Bulgaria (DB) uniting the centre-right and green parties. Its leader Radan Kanev advocated continued EU monitoring of law and justice in Bulgaria and sanctions on Russia. The party stood for deeper political union and integration in the spheres of defence and security, justice and energy.[13] It viewed the EP elections as a vote of non-confidence against the government.

The governing GERB was the winner of the elections. Together with its coalition partner SDS, it sends six deputies to Brussels. GERB’s recovery from the corruption scandals is attributable to the personal engagement of its popular party leader Boyko Borisov in the final days of the party campaign.

BSP ended up in second place with five EP seats, slashing its hopes for early parliamentary elections. Its former leader and current President of the Party of the European Socialists Sergey Stanishev attributes the party loss to intra-party conflicts, lack of a united campaign with real EU debate and the exit of the party from the national parliament earlier this year to boycott an electoral rule change.[14] BSP did not succeed in mobilizing centrist voters to oppose the government, leading to the resignation of its leader Kornelia Ninova.[15]

DPS obtained three EP seats, one fewer than in the last European elections. A bigger surprise was the success of the newly formed coalition Democratic Bulgaria, which garnered most of the vote abroad (i.e. 28.8%) and won one seat in the EP. IMRO also did remarkably well by consolidating the nationalist vote and securing two EP seats. None of the other nationalist parties mustered enough votes to obtain representation. Euroscepticism did not define the European elections in Bulgaria.

The outcome of the EP elections in Bulgaria does not sit well with any of the established theoretical models of European elections. It fits the second order electoral model only in so far as the turnout was notably low at 33.3% (Reif and Schmitt, 1980; Hix and Marsh, 2007).[16] This is significantly lower than the average turnout across the member states of 51.0%[17] and it is 2.6 percentage points lower than in the 2014 EP election in Bulgaria.[18] This low electoral activity can be viewed as a protest against the political elites in Bulgaria. In line with this interpretation, of those who did turn out, 3% chose the vote option “I do not support anyone”.[19] However, contrary to the other two predictions of the second order model, the government and bigger parties more generally were not the clear losers in the elections. On the contrary, opposition parties did not succeed in framing the European elections as a vote of (non)confidence in the government. Moreover, smaller parties increased only slightly their vote share in the EP elections as compared to the national parliamentary elections (by 11 percentage points cumulatively). Overall, the results cannot be summarized as a protest vote, even though the EP elections fell in the middle of the national electoral cycle when the government’s honeymoon period is over and it is more vulnerable to electoral punishment (Van der Eijk and Franklin, 1996).

The alternative “Europe matters” model of European Parliament elections predicting sincere voting based on EU issues cannot account for the results either (e.g. De Vries and Hobolt, 2012; Hobolt and Spoon, 2012; Hobolt, 2015). Although European issues emerged during the electoral campaign, none of the winning parties offered a clear EU programme for the coming years. Crucially, the hard Eurosceptics enjoyed remarkably weak electoral support.

Thus, a new theoretical model is needed to explain the results of the EP elections in Bulgaria, and perhaps in Eastern Europe more broadly.

[1] A candidate needs 5% of the party vote for the party list to be reordered.

[3] Interview by the newspaper Duma with the political commentator Dimityr Ganer, Research Center Trend on May 21, 2019. https://duma.bg/dimitar-ganev-ochakvam-niska-izbiratelna-aktivnost-n192192 (Retrieved on May 21, 2019).

[4] National survey by research center Spectyr conducted in the period 16-21 May 2019 https://fakti.bg/bulgaria/382876-spektar-borba-za-chetvartoto-masto-za-evropeiskite-izbori.

[11] The Mobility Package has been criticized in Bulgaria for undermining the competitive advantage of Eastern European hauliers in prices and services by introducing new regulation of truck drivers’ postings, driving and rest times among others.

[14] Interview by BNT with Sergey Stanishev on 26.05.2019. https://izbori.bnt.bg/analizi-single/sergej-stanishev-tova-ne-e-poslednata-bitka-koyato-vodim/ In an effort to distract attention from the prime ministers’ successes in the international arena, BSP tried to redirect attention to national politics and left the parliament in protest against a proposal to amend the electoral law by scraping preferential voting.

[15] That is despite the timing of the elections during a long weekend holiday that favoured BSP. While GERB’s more well-off sympathizers were expected to go on holidays, higher turnout was expected by BSP’s core supporters, i.e. pensioner for whom the elections offered rare means of social participation.

[19] CIK https://www.cik.bg/b (Retrieved May 29, 2019). Curiously, 36% also took advantage of preferential voting rather than relying on the pre-ordered lists devised by party leaders. 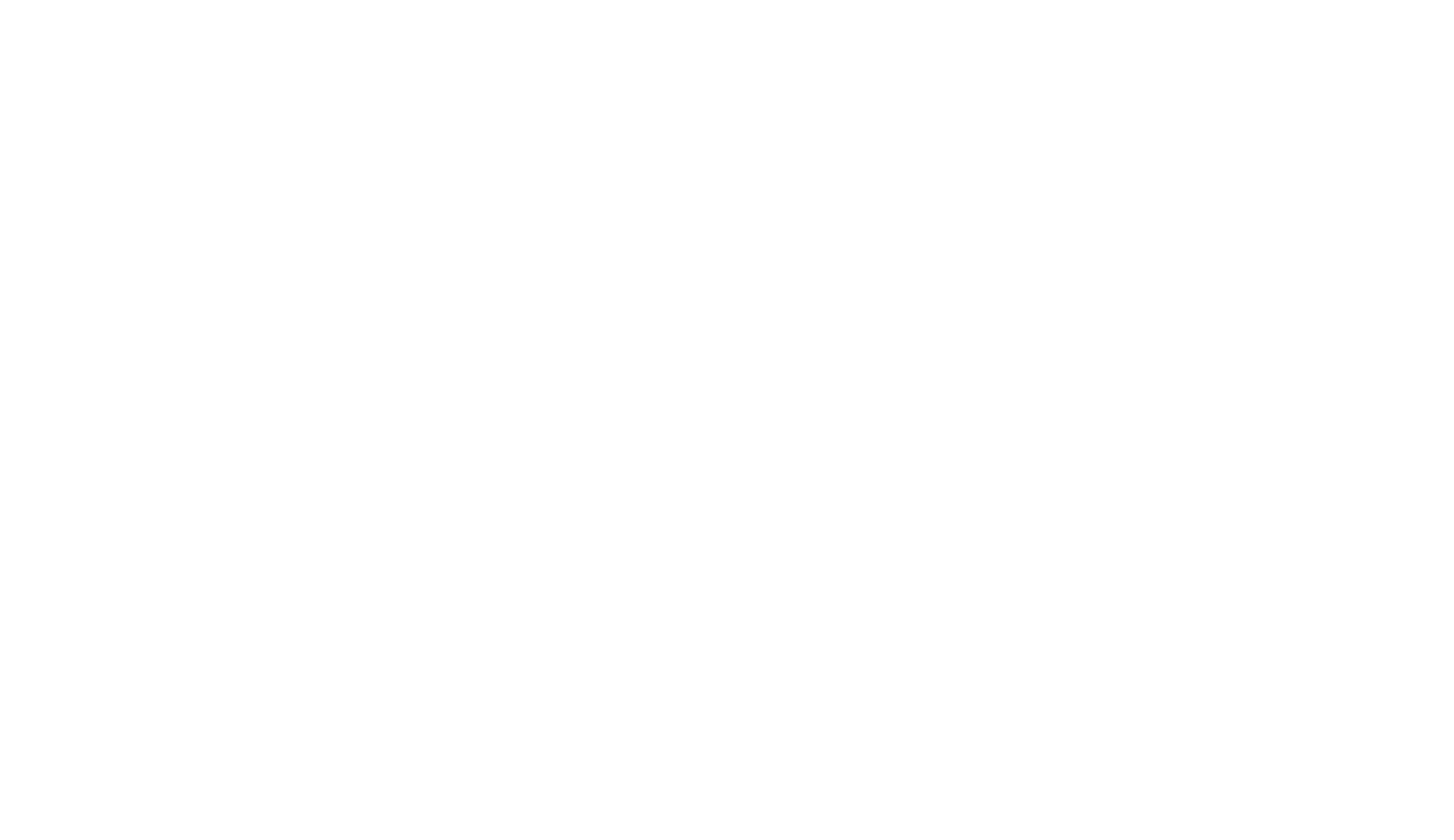