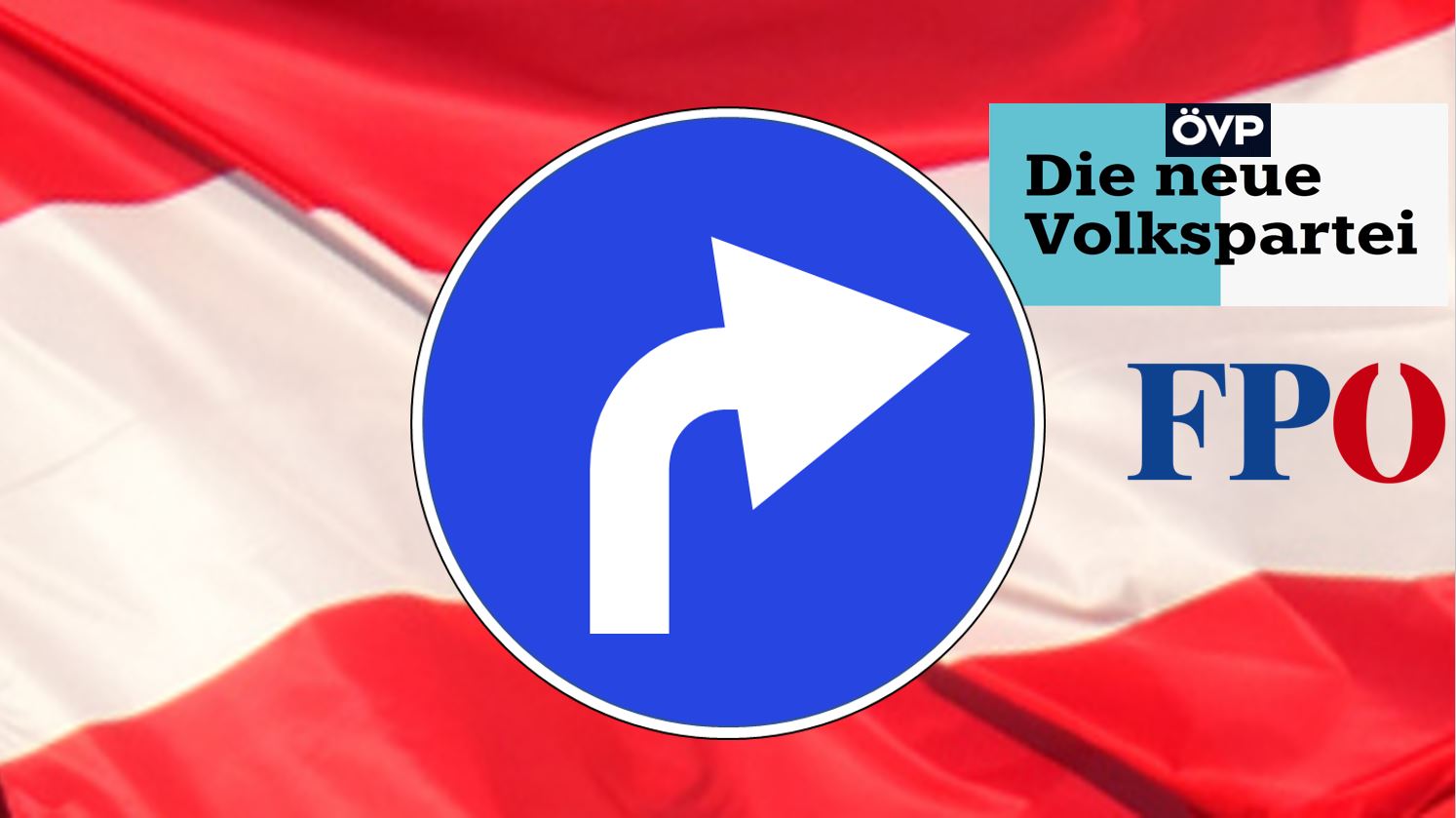 The major winners of the 2017 Austrian election held on October 15 were the parties of the right of the ideological spectrum. The Christian democratic People’s Party (ÖVP) obtained 31.5% of votes, coming in first place and increasing its vote share by more than 7 percentage points and obtaining 15 parliamentary seats more compared to the last general election held in 2013. Despite being unable to secure the second position and to equal the all-time high election results of 1999, the populist far right Freedom party (FPÖ) increased its vote share since 2013 by 5.5 points to 26 per cent. Hence, combined, the two parties on the right of the ideological spectrum reached a total of 58.3% of the votes (see Table 1). The incumbent chancellor party, the Social Democrats (SPÖ), gained 26.9% in a head-on-head race against the FPÖ.

The biggest surprise of the election night was the debacle of the Greens. One of the most successful Green parties of Europe (Dolezal 2016), the Greens were unable to make it into the Parliament – the first time since they first entered the Parliament in 1986. In the end, the Greens received 3.8 per cent of the vote, 8.6 percentage points less than in the previous elections and below the 4% electoral threshold. The relatively new party NEOS who campaigned for the first time in 2013 managed to slightly increase its vote share securing one additional mandate to the 9 won in 2013. The spinoff of the Greens, Liste Peter Pilz, in its first appearance in a general election managed to enter the Parliament. Turnout was 80 per cent which represents a substantial increase of about 5 percentage points from 2013 (see Table 1) hence halting and even reversing the downturn tendency observed in recent elections in Austria (Kritzinger et al. 2013).

As discussed in the pre-election article the new and young leader of the ÖVP, Sebastian Kurz, has been successful during the election campaign in establishing himself in the eyes of media and many voters as representing a fresh approach to politics with tough stances towards immigration. Just before the elections, Kurz was able to “steal” ownership of the immigration issue by conveying a clear anti-immigration position, thus eclipsing the FPÖ. Furthermore, Kurz worked hard during the election campaign in showing his competence and credibility in dealing with the immigration issue, credibility he gained during the refugee crisis in 2015 when he led a cross-country alliance, which allowed the closure of the so-called Balkan route and thereby holding back a further influx of refugees. The election campaign has been dominated by issues related to the immigration, both in terms of containing the number of refugees and restricting the access to welfare benefits for immigrants. The strong attention to the immigration issues eclipsed other themes such as social welfare and unemployment on which the SPÖ had historically the highest competence.

As soon as the election results have become official on October 20, the Austrian president Alexander Van der Bellen instructed Sebastian Kurz to form a new government. A few days after, Kurz started formal talks with all party leaders including chancellor Kern from the SPÖ. However, a renewal of a SPÖ-ÖVP coalition government was very unlikely due to the increased tension between the two former coalition partners that has led to an increasingly fractious outgoing administration. Kern in fact announced on Monday, 23 October, that his party, the SPÖ, would prepare for opposition. On October 24, official coalition talks started with the FPÖ. Though coalition negotiations only started very recently, an ÖVP-FPÖ coalition looks like the likeliest outcome of the hard-fought 2017 Austrian election campaign.

Table 2 summarizes the main findings from an online CAWI survey study conducted during the election campaign by the Department of Government at the University of Vienna in the context of a broader comparative research project of the Italian Center for Electoral Studies (CISE). The table reports the fifteen issues with the highest priority for the overall Austrian electorate and for the electorates of the respective parties, the ÖVP and the FPÖ. Specifically, respondents were asked to indicate the priority they assign to the selected goal for each of these issues. The issues classified as valence issues refer to one shared goal (e.g., fight unemployment, fight against corruption). Positional issues represent divisive issues that refer to two rival goals, e.g. public spending vs. tax cuts. Two important remarks can be derived from Table 2.

First, in terms of priorities, the ÖVP and the FPÖ electorates are very much in line with one another. The only issue on which the two electorates diverge is the issue of leaving or staying in the EU since the FPÖ electorate has a much lower priority compared to that of the ÖVP. Second, the mean priority of the two electorates bundled in the column “Government” in Table 2 shows that the priorities of government voters are not off from those of the Austrian voters on several issues including fighting unemployment, crime and corruption. The priority of the government electorate is however higher than that of the entire electorate on issues more closely connected to immigration such as control for immigration and foreigners’ adaptation to Austrian culture. Thus, if the two likely parties in government aim at following closely the priorities of those who voted for them, then a new government between the ÖVP and FPÖ will mostly focus on the various issues related to immigration. Which repercussions this will have on the old conflict line including economic and social welfare issues as well as on how pleased the overall electorate will be remains to be seen.

[1] Data from a CAWI survey conducted in Austria in September 2017; probability sample with N=853.