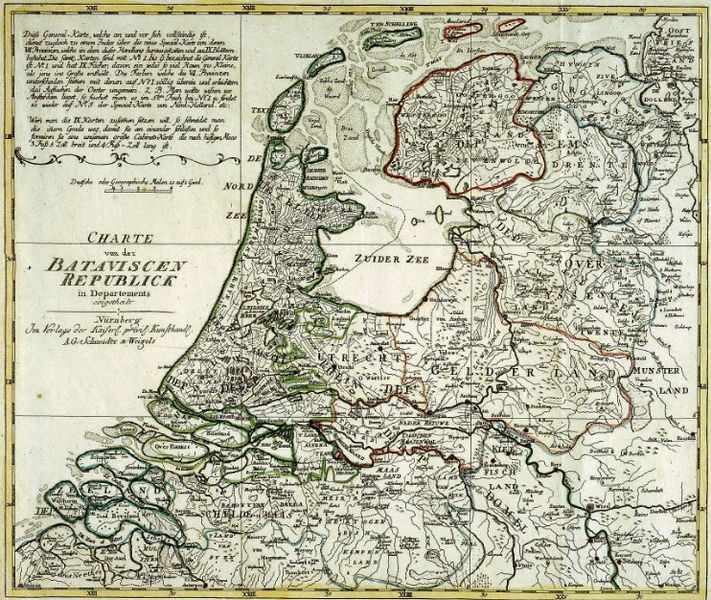 Party systems across the Western world appear increasingly challenged. After the 1990s and 2000s saw the prevalence of a two-bloc (or two-party) competition by mainstream parties with relatively similar, moderate policies, recent years have seen an unprecedented emergence of successful challenger parties (and leaders), with examples both on the right-wing (e.g. Donald Trump, the UKIP, the Front National) and on the left wing (e.g. Bernie Sanders, SYRIZA, Podemos, Jeremy Corbyn and Benoît Hamon). Such new, challenger parties and leaders share instead a conflictual emphasis on a relatively small set of controversial policy issues that have proved electorally successful.

The emergence of this new age in party competition presents a challenge, not only to practitioners and commentators, but even to existing theories of party competition. In this regard, we believe that a specific focus on specific issues, and how they are strategically used for party competition, might be one of the keys for understanding the underlying dynamics of party competition in these turbulent times. In particular, what we hypothesize is that new, challenger actors might be successful simply because, unlike older mainstream parties, they refrain from developing all-encompassing, comprehensive ideological frameworks, but rather focus on a relatively narrow set of issues which can offer a relevant electoral potential, and carefully avoid taking positions on other issues which could alienate the sympathy of many potential voters.

This in short a position derived from issue yield theory, which has recently been used for analyzing the role of the EU integration issue in the 2014 EP elections (successfully explaining the apparent paradox of an enduring, relatively low importance of the EU issue, combined with the electoral success of anti-EU parties). In order to see to what extent such theory (and its focus on the specific, narrow “issue packages” proposed by parties) is able to cast a light on the evolution of party systems in Europe, we at CISE decided to embark in a comparative study of issue competition in several countries that will hold general elections in 2017 and 2018. The planned list currently includes the Netherlands, France, Germany and Italy, which already constitute a relevant sample of EU countries. In each country we plan to conduct a two-wave, pre- and post-electoral CAWI panel survey, coupled with a systematic Twitter monitoring and analysis of the official communication produced by political parties and leaders. The idea is to map both the issue opportunities available for party strategy, and the ability of such parties to exploit these opportunities by emphasizing the issues over which they have a high issue yield.

The CAWI survey has been conducted by Demetra srl, Italy, on Web respondents recruited in the Netherlands. Interviews have been fielded between 27 February and 7 March 2017 on a quota sample (N=1000) of Dutch citizens above 18. Quotas have been predetermined on: age/sex combinations, level of education, and geographical region. Some of the results shown are also based on an additional weighting by past vote recall.

As a result, ahead of the upcoming Dutch general election, to be held on the 15 March, we fielded a CAWI (Computer-Assisted Web Interview) survey over the Dutch voting age population, with the aim of reconstructing the Dutch public opinion configuration on a variety of aspects concerning the main issues discussed during the campaign. In particular, the questionnaire (beyond classic questions employed in voting behaviour research) asked respondents to choose among rival policy goals; to select which parties they would deem credible for achieving the selected goal; which parties they would deem credible for achieving general goals, shared by the whole population (e.g. protection from terrorism); and finally the level of priority they would assign to particular policy goals.

We now present on this website the first results of analyzing these data. Of course these analyses are not meant to capture the complexity of the political campaign in this Dutch election (which could hardly be expected from non-Dutch observers, although helped by Dutch country experts); rather, we want to test whether the analytical framework offered by issue yield theory is able to make sense (in a relatively parsimonious way) of the complex dynamics of party competition, especially in the difficult case of the intense multi-party competition of the Netherlands, and in an international context of radical challenges to previous party system equilibria. As a result, we present analyses exploring the following research questions:

This is of course only the beginning, few days before the election, of the exploration and analysis of these data, which will also be developed in scientific publications, and – most importantly – in comparison with the results that will come from analogous surveys in France, Germany and Italy.