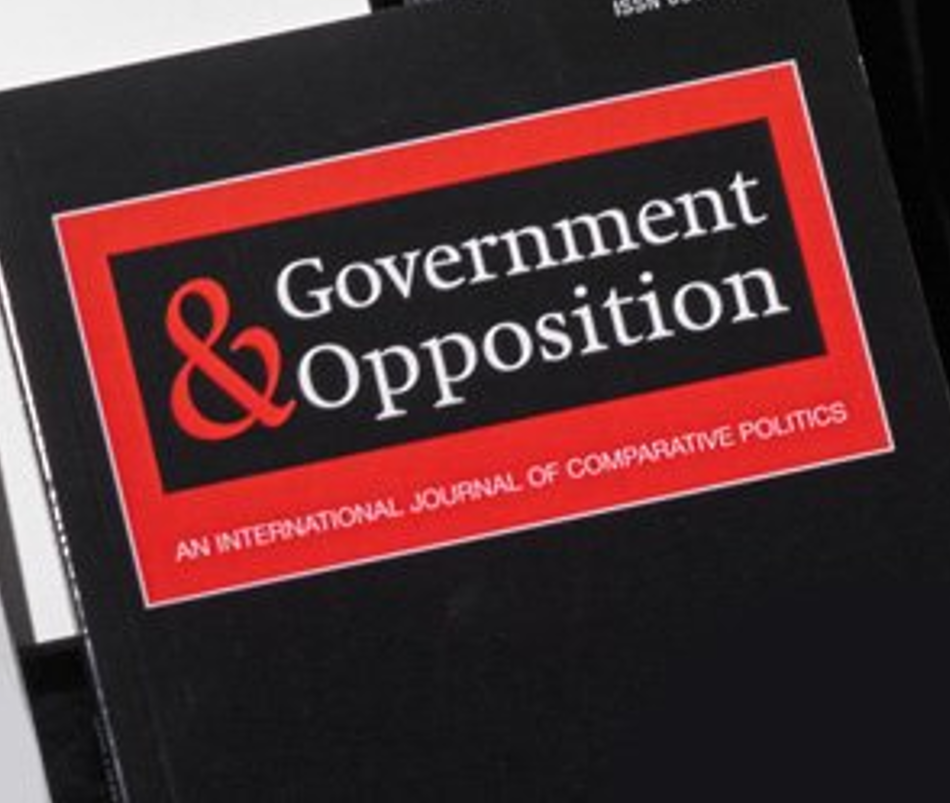 Professor Emanuele, based on your experience, what are the competences that must belong to a researcher interested in political party systems?

The fundamental feature is flexibility, from two particular points of view. Firstly, “flexibility” in terms of a great international openness: it is necessary to gain experience abroad, to avail of even short periods visiting other universities that deal with issues close to one’s own. This enables us not only to build a network of relationships with other teachers, but also to be able to go into details regarding one’s specific study topic: in our case, for example, it means being able to closely study the party systems of the host country. Secondly, “flexibility” means having the ability to adapt one’s own research product to the journal to which it is addressed, therefore also being able to “model” one’s own research based on the target of the communication.

Furthermore, another skill, which is fundamental not only for a political science researcher but for anyone who undertakes an academic career, is the study of the theory, an in-depth knowledge of the classics of the literature that constitute the natural starting point for any kind of research. Even if we seek to undertake a kind of research whose impact goes beyond the limits of the political science, our starting point must always be the theoretical basis of the classics: specifically, those who want to understand, and study party systems must begin from the theories of Giovanni Sartori, Peter Mair, etc.

Focusing on the paper, you and your coauthors showed how, after the end of the Cold War, a rather clear division has persisted for a long time between the party systems of the countries of Western Europe and those of Eastern Europe. Can you explain in what sense?

The party systems of Western Europe and Eastern Europe have historically been considered to be two separate worlds that did not dialogue with each other.

Western Europe has always been characterized by a great stability of party systems. This is explained by the “social cleavage theory”, formulated by the two sociologists Lipset and Rokkan, according to which the parties are born from certain social “fractures” (or “cleavages”) of modern society. Once institutionalized, these party systems tend to remain stable, because each party is linked to a specific social group of voters, and as long as that particular social group is significant, as long as it has a role in society, it will continue to vote for that specific party: as a consequence, a stability of social groups will be mirrored by a stability of the parties.

Whereas in Central Europe the period between 1945 and 1990 was characterized by great electoral stability, Eastern Europe was run by authoritarian systems, and thus lacked the kind of democratic experience that has structured Western party systems. After the fall of the Wall, democracy returned to Eastern Europe in a sudden manner: in a way that had not been adequately prepared in terms of the relationship between the populace, that is the electoral body, and the political elites. For this reason, the Eastern European party systems were immediately characterized by instability: in the absence of structured links between social groups and political elites, in every election, the changes of the political elites went hand in hand with the changes in the citizens’ electoral preferences.

You have talked about “convergence”: can you explain this concept in a little more detail?

At the basis of the concept of “convergence” lies “electoral stability and instability”, which is manifested by the “electoral volatility” variable, a measure that quantifies the electoral change at an aggregate level, or the percentage of voters who have changed their vote between two subsequent elections: if in two consecutive elections the parties get exactly the same percentage of votes, there will be an electoral volatility of 0%; a volatility of 100%, on the other hand, would mean that the party systems resulting from two consecutive elections are entirely different. Therefore, the greater the aggregate electoral change in two successive elections – that is, the more that citizens have changed their vote – the higher the level of volatility will accrue. And the higher the volatility, the more unstable the system is.

Naturally, this result has an immediate empirical interest. In our opinion, however, it is especially important in terms of democratic endurance, namely the consequences that this convergence will have on the democratic process. In fact, electoral instability has negative consequences on the citizens’ trust in democracy, in political parties, in the process of accountability (the process of responsibility that connects voters and elected representatives). Whereas all of these elements have been already studied considering other regions of the world, especially Latin America, in Western Europe we did not recognize them, precisely because we were used to a situation of strong stability. Our study can thus also open a new line of research – which I am already working on, indeed – regarding the actual consequences of this so-called “de-institutionalization” process –  the “progressive increase of electoral instability” process – in Western Europe.

Are we faced with a model in which one party system prevails over another, or are we facing a real disappearance and disintegration of one compared to the other?

Actually, neither one nor the other: a prevailing model does not exist, given that there are heterogeneities even within the two regions. Nevertheless, we are faced with a general process of de-institutionalization, which means an increase in the unpredictability of party systems. Party systems are nothing more than “aggregates” which are formed based on the interactions and relations between political parties. This happens when these interactions become unpredictable – because new parties constantly emerge, old parties die, and there are thus significant exchanges of votes between parties. Such a situation, however, is a model compatible with democracy: in Eastern Europe it has always been this way. Naturally, though, this model is compatible with a poor quality democracy, because high unpredictability means that citizens tend to be less aware of what the political offer is when they vote, and it therefore means that political parties and political elites are less responsible, since they will no longer be accountable to the voters for their work. So, in summary, democracy is not endangered by deinstitutionalization, but its quality level certainly worsens.

We are witnessing the current return of nationalisms and the emergence of sovereignty: how much is this de-institutionalization process the cause, and how much is it a symptom and a consequence?

In this case we must distinguish between two parallel processes. On the one hand, we have the case of already existing nationalisms and parties, that is, parties that have already been in the political framework and that have subsequently become ideologically oriented towards nationalism and populism: they have had an ideological shift towards a radicalization of the system. On the other hand, there is the fact that new parties emerge, and old parties die, and this accelerates the changing of interactions, for a reorganizing political system implies a growth in unpredictability for the system. Not to mention those occasions when whoever emerges and become increasingly important are new parties which are particularly polarized on nationalism, sovereignty and populism: this is the case of Italy with the birth of Five Stars Movement in 2013, or of Spain with Podemos, but we could mention many others. This also leads to a stress on the system, because political actors must readjust and re-adapt their interactions (from interactions between majority and opposition within the Parliament, to electoral interactions relating to the coalition processes, and so on) to cope with the emergence of these new subjects.

So, on the one hand these processes are clearly a cause of de-institutionalization, while on the other de-institutionalization accelerates such processes, because it provides new opportunities to the political entrepreneurs who want to form new parties, given that in a totally unstable situation the possibilities increase for all. A manifestation of this instability is also the volatility of voting intentions, not only of the actual vote, which changes substantially with a very high frequency. For example, think of how many points the Five Stars Movement has lost from the political elections to the present, and how many the League has earned: just over a year has passed, we are in theory in a situation of potential stability, because we have a government, an opposition, etc. And yet, upon comparing the current situation with the one at the time of the political elections, it seems that we are looking at two different party systems, given the extent to which the dynamic has been triggered that renders the electorate’s preferences extremely fluid.