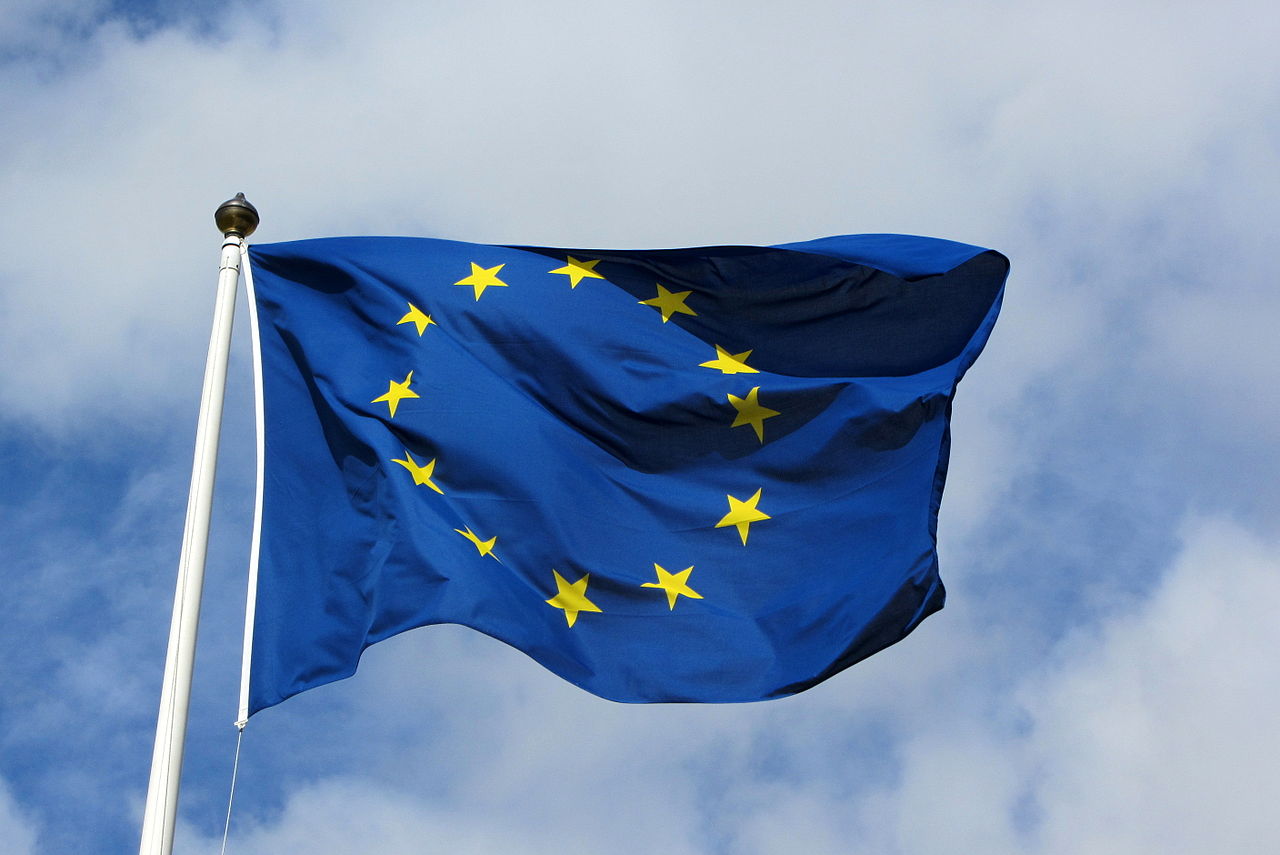 This paper analyzes how parties in different European countries employed (or decided not to employ) such a controversial topic as European integration in their electoral strategies. How did this article come about and which was the research question behind it?

The paper is the application of a model I have been working at during the last few years. It’s the result of a collaboration with Mark Franklin and Till Weber, and the main idea is to try to understand how political parties build up their competition strategies nowadays. In fact, the classical Downsian theory according to which political parties, given certain conditions, would shift towards moderate positions in order to get the median voter, has proved to be inadequate when it comes to analyzing most multi-party systems. The issue yield model, on the other hand, seems to be a more realistic option. So behind this research there’s also our willingness to test this model applied to European integration in times of crisis.

What exactly is meant by issue yield?

Issue yield might be interpreted as the electoral potential that is offered to a party by each of the available conflict issues in the political debate. Here the idea is that political parties hardly employ classic Downsian strategies – i.e. shifting on the left-right axis to get as close as possible to the median voter – which would often be too difficult and risky. Instead, what I hypothesize is that they will enact issue-based strategies: they will identify, among all possible issues, those (few) that may bring them a significant electoral advantage and try to focus almost exclusively on those issues during the whole campaign. According to this theory, each party selects the issues which have the highest yield for itself and will therefore maximize the electoral output.

Which criteria are used to assess, for each political party, the potential yield offered by an issue?

For an issue to have a high yield, there must be two conditions: 1) the existing base of party voters must be unified on a common position on the issue; 2) the same position must be widely shared in the general electorate, well beyond the party base. For instance, when a party like the Italian Northern League takes a restrictive position on immigration, it first knows for sure that the party is strongly unified on it; and secondly it is aware that also most Italians will approve it, too. So for the Northern League this is definitely an example of a high-yield issue.

The paper looks at the period between 2009 and 2014: what did the research find to be the most relevant aspects in this time frame?

We started from a paradox. We expected the European topic to become a crucial criterion in the vote choice of European electors after the financial crisis. Actually, data shows that this was not the case. And in fact, we can explain this through issue yield theory. On average, in the 28 member states, support for greater integration decreased by 12 percentage points between 2009 and 2014. After the European integration crisis, the EU integration issue has become more advantageous for Eurosceptic parties, because their voter base became more cohesively hostile to integration; and the percentage of citizens at large in favor of this Eurosceptic position increased. So, for anti-EU parties, the yield of this specific issue increased significantly, and this is why they persistently emphasized this issue during their electoral campaign. On the other hand, mainstream (pro-EU) parties were displaced, as their voter base (and also citizens in general) became far more divided on the issue. So for the latter, talking about Europe has become risky, as they might face an internal break and lose a lot of votes on a position which is also less popular than before. So the paradox can be explained as follows: Eurosceptic parties focused more on the EU issue, whereas mainstream parties tried to mention it as less as possible. For this reason, when it comes to vote choice, the topic of Europe is more or less as important as it was before.

The paper shows how the issue of European integration influenced not only party strategies, but also electoral results. Why?

Well, as soon as parties realize that a certain topic might be a high-yield issue (or a low-yield one) and change the way they treat it accordingly, then party strategy can be said to be influenced. As for the electoral results, what emerges from our research is that parties for which European integration was a high-yield issue in 2009 gained votes, as they took advantage of something that displaced mainstream parties. It’s like some kind of causal chain: as public opinion changes, parties change their strategy accordingly – thus influencing electoral results, too.

Given these findings, what should traditional pro-EU parties do? What are the necessary conditions for them to gain a strong position?

Public opinion offers a variety of opportunities to expand the electoral basis of any party, provided by the variety of issues which can be treated. The EU integration issue is now favoring Eurosceptic parties, but there are probably other topics which may favor other parties, too – like those linked to civil rights or to the economic crisis. It’s absolutely possible that on these issues other parties might get a higher yield. By the way, in these weeks, with the upcoming elections in the Netherlands and France, we’re conducting surveys which so far have confirmed that actually the range of topics offers relevant issue opportunities to virtually all political parties (we will publish these results on the CISE website soon). Clearly, then, it’s up to the particular party to come up with a strategy to take advantage of its issue opportunities. The point here is to be able to strategically select the best issues: it’s not a good idea to compete on issues which may favor your competitors; it is, instead, to mainly focus on issues which may offer a significant electoral utility. Your adversaries’ strong points can only be outmatched by your own strong points.