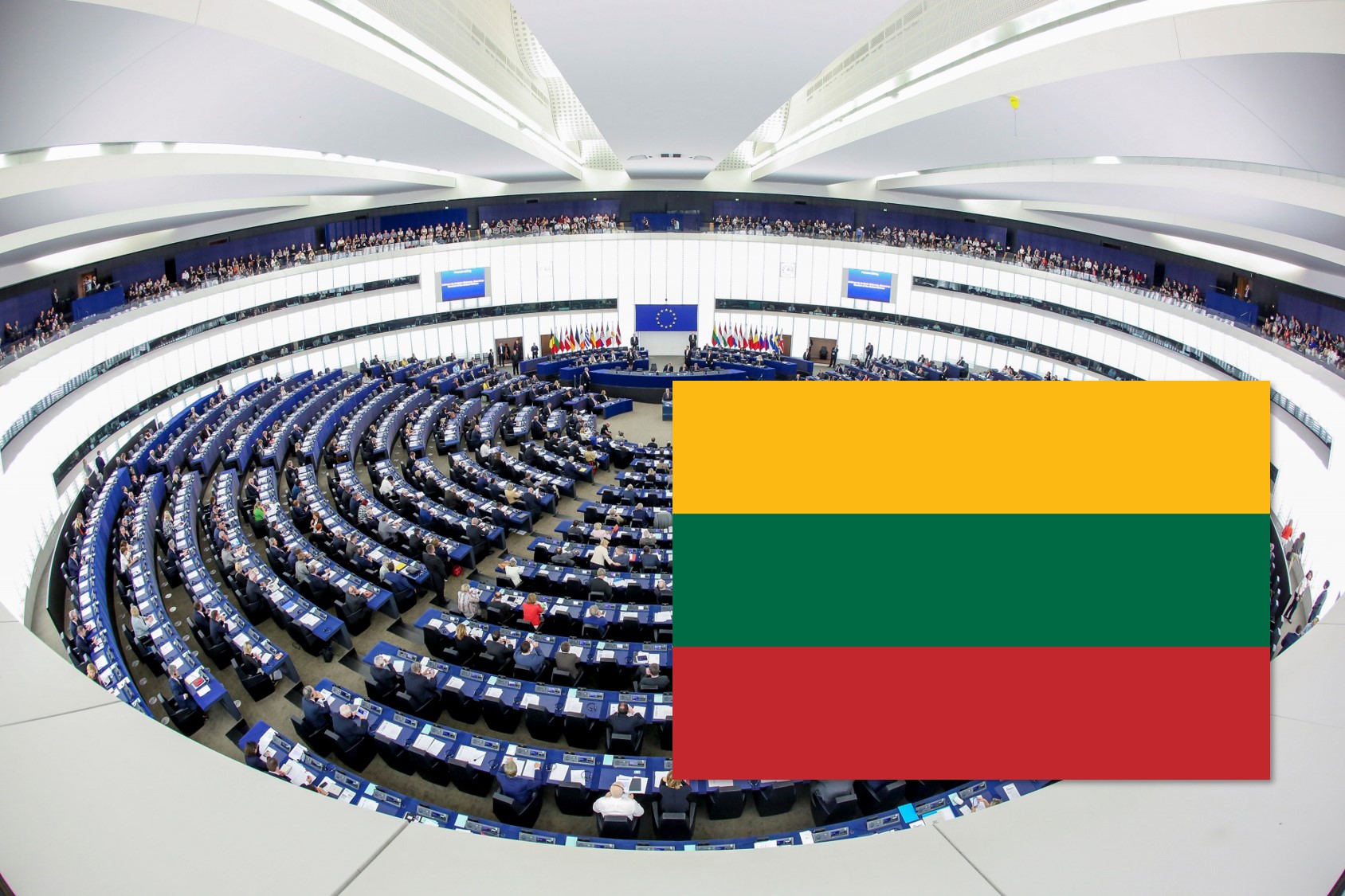 European parliament (EP) election in Lithuania was overshadowed by the competitive direct presidential election. Three main contenders were close in the polls during the preceding months. The second round between two frontrunners Ingrida Šimonytė and Gitanas Nausėda was held two weeks after the first one, simultaneously with the voting for EP. Overlap of two elections raised the otherwise (potentially) low turnout in EP election (53.1 per cent of Lithuanians voted), but it also meant that less attention was given to EP campaign by the main political parties.

European parliament elections in Lithuania quite closely conform to the second-order theory by Reif and Schmitt (1980): voters choose on the basis of national-level questions and sympathies, instead of voting according to specific EU-related topics. When held alone last time, European election received very little attention (in 2009 turnout was 21 per cent). The competition is skewed in favour of the pro-European political powers, as Lithuania is one of the most EU-trusting countries in the union: in the Eurobarometer of Autumn 2018, 65 per cent of Lithuanians tended to trust EU with only 21 tending not to trust (European Commission, 2018).

Except for the debates in the public broadcaster LRT (in the two weeks before election), also some poster and social media advertising, the electoral campaign was barely visible.  Two largest parliamentary parties tried to enhance their electoral prospects by giving high places in their lists for popular figures that have zero experience in politics. The right-wing, oppositional Homeland Union-Lithuanian Christian Democrats (TS-LKD) gave their number one position to academic Liudas Mažylis that became famous two years ago by discovering the document of 1918 Lithuanian declaration of independence. Largest government party, Lithuanian Farmers and Greens (LVŽS) gave the second spot in their list to former basketball player Šarūnas Marčiulionis.

Differently from 2014, election lacked a salient European issue for the parties to campaign “for” or “against” (it was the introduction of euro in previous election), as immigration is very low in Lithuania. However, there still are differences on the European dimension, according to Lithuanian voting advice application “Mano balsas” (2019). Among the parliamentary parties, the “Order and Justice” (PTT) is moderately sceptic of the European integration and authority. Similar views are held by the party of Polish ethnic minority, Electoral Action of Poles in Lithuania – Christian Families Alliance (LLRA-KŠS). The main governing party (winner of 2016 parliamentary election), LVŽS and their coalitional partner Lithuanian Social Democratic Labour Party (LSDDP, split from LSDP that was founded in 2018) are in the centre of pro- and anti- European axis. Remaining parties of traditional centre right and left are moderately pro-European in the matters of EU integration and authority: TS-LKD, Liberal Movement of the Republic of Lithuania (LRLS) and Lithuanian Social Democratic Party (LSDP).

The supply of electoral lists increased from 10 to 16 due a decision to allow the public electoral committees to compete. The main difference between a committee and a political party is that latter needs a minimum membership of 2000 and is eligible for state financing. Committees take part in the local Lithuanian elections since 2011. Five national public committees participated in this EP election, alongside eleven political parties.

With no active campaign, election resembled a referendum on the government by the LVŽS and LSDDP. LVŽS obtained two members of the European parliament (MEPs) – one more than in 2014. However, they came in the third place according to votes: obviously a disappointing result for the largest parliamentary party. This was foreshadowed by the first round of presidential elections where Prime Minister Saulius Skvernelis also finished third, not entering the second round. This EP election proved again that quite similarly to the other post-communist countries (Roberts, 2008), Lithuanian electorate is hyper-accountable. It is worth mentioning that all the previous Lithuanian governments lost the EP elections, with an exception of 2009 where the turnout was so low that TS-LKD capitalized on the loyalty of their voters (Ramonaitė et al. 2014). Currently, MEP of LVŽS Bronis Ropė belongs to the Greens–European Free Alliance.

The LSDDP experienced a fiasco, receiving only 2.2 per cent of votes (5 per cent are needed for a seat) and losing the battle for left-leaning voters to LSDP. These elections witnessed a recovery of the LSDP that used to be main party in the centre-left but came third in the 2016 parliamentary elections and stagnated since then, also experiencing a split. Party finished second with 15.1 per cent of votes and received two MEPs (same result as in 2014). Their performance was probably enhanced by the leader of list – Vilija Blinkevičiūtė, one of the most active MEPs from Lithuania. LSDP belongs to the Progressive Alliance of Socialists and Democrats.

Quite similarly to 2014, this election was won by the largest parliamentary oppositional party, right wing TS-LKD (belongs to the European People’s Party in EP). It received 18.6 per cent of votes and 3 MEPs. Voting for TS-LKD was probably reinforced by a second-placed presidential candidate Ingrida Šimonytė, non-partisan that is affiliated with the party (she won the primaries of TS-LKD and also belongs to party’s parliamentary grouping).

Eurosceptic parties suffered a defeat. In 2014, the populist right PTT received 2 MEPS, same as three other pro-European election winners. In this election PTT received only 2.6 per cent of votes, 10.9 percentage points down.  Several factors possibly contributed to this. First, the campaign lacked a salient European issue to campaign against (in 2014 the PTT campaigned against the introduction of euro). Second, it suffered from split: former leader Rolandas Paksas founded his own committee and participated in election separately. Third, some of their votes could have gone to another Eurosceptic list, committee „Vytautas Radžvilas: Let’s Get Back the State!“. Together these three lists received 9.6 percent of votes, but separately none of them climbed over the five per cent threshold that is needed for at least one MEP. The only moderately Eurosceptic power that received a MEP (5.2 per cent of votes) was „Bloc of Valdemar Tomaševski, Coalition of Electoral Action of Poles in Lithuania – Christian Families Alliance and Russian Alliance (LLRA-KŠS). Leader of coalition, Tomaševski, is expected to join the European Conservatives and Reformists, as before.

One new political force entered the EP from Lithuania: electoral committee “Train of Aušra Maldeikienė” led by charismatic and explicitly pro-European politician Maldeikienė received 6.1 per cent of votes and one MEP. Remaining two seats went to centre-populist Labour Party (8.5 per cent of votes) and liberals LRLS (6.2 per cent of votes). All three MEPs from these lists are expected to side with the Alliance of Liberals and Democrats for Europe.

[1] Author is grateful for the support of the Lithuanian Research Council (Grant no. S-LIP-19-67).